See how adversity merely drove the acknowledged ‘father of non-invasive prenatal testing’ to push on as he highlights how challenges, failure and success all go hand-in hand if your mission is to save lives.

“I look at science as being on a voyage of discovery, it is a privilege to witness things that no one has seen before,” said Professor Dennis Lo, often referred to as the ‘father of non-invasive prenatal testing’ and currently the Director of the Li Ka Shing Institute of Health Sciences, the Associate Dean (Research) and the Chairman of the Department of Chemical Pathology of the Faculty of Medicine at the Chinese University of Hong Kong (CUHK).

Professor Lo's world standing has reached new levels as he was awarded the 2021 Breakthrough Prize in Life Sciences in September 2020. Often regarded as the "Oscars of Science," it aims to honour paradigm shifting research in the categories of Fundamental Physics, Life Sciences and Mathematics and was created and funded by founders of a number of leading enterprises in the global technology sector in 2012.

Since he was a child, Lo was always interested in science. In his school library he found the magazine Scientific American – which frequently told stories of scientists and the ideas they put into practice. His biology textbook in secondary school featured a photo of James Watson and Francis Crick, the pioneers who discovered the structure of DNA, standing outside King’s College Chapel in Cambridge.

Soon after, Prof Lo would begin his education in the same city which then led to Oxford. From there he embarked on a professional journey marked by inquiry and persistence, and a joy found in seeing science as a hobby, not a job.

Development of a prenatal test of Down Syndrome in 2008, thus bringing his dream of non-invasive prenatal diagnostic tests into a reality

When he was a student at Oxford on his obstetrics and gynaecology (OB/GYN) rotation, he wanted to learn about the genetic diagnosis process. The method at the time was invasive, with a 0.5% chance of killing the fetus in the process. He wondered how it would be possible to eliminate that risk.

With this vision, he set out determined to find a solution that mitigated the potential risk of harm during a prenatal test. He first focused on searching for fetal cells in the mother’s blood cells – a hypothesis that he spent an arduous eight years trying to validate, only to find this approach to be unreliable.

Under this cloud of failure, he returned to Hong Kong to be closer to family and pursue his next step. With this harrowing but formative experience he took time to reflect: “What have I done wrong and what new things can I do?”

He recalled a moment of divine inspiration, where he took pen to paper and wrote a half page of what he was going to do for the next few years.

“I look at science as being on a voyage of discovery, it is a privilege to witness things that no one has seen before.”

Through this discovery his life and countless more lives have changed. He and his team achieved a number of breakthroughs, such as the development of a prenatal test of Down Syndrome in 2008, thus bringing his dream of non-invasive prenatal diagnostic tests into a reality.

His team also deciphered the entire genome of a fetus using maternal blood, thus pushing forward the limits of this technology.

Prof Lo is now applying similar techniques of analyzing circulating DNA to tackle challenges like early cancer detection. A recent noteworthy study co-authored by Prof Lo and Prof Allen Chan of the Department of Chemical Pathology also at CUHK, focused on screening for nasopharyngeal cancer. This was selected among the world’s top 10 ‘Notable Articles of 2017’ by the New England Journal of Medicine (NEJM) – one of the oldest, most respected and influential medical journals.

“What kept me going was a responsibility to finish it,” he reveals while reflecting on his ability to persist through a breadth of challenges. That same period, he shifted his focus from the studying a mother’s blood to a mother’s plasma. Then, in 1997, he made his breakthrough discovery: the presence of fetal DNA in maternal plasma. 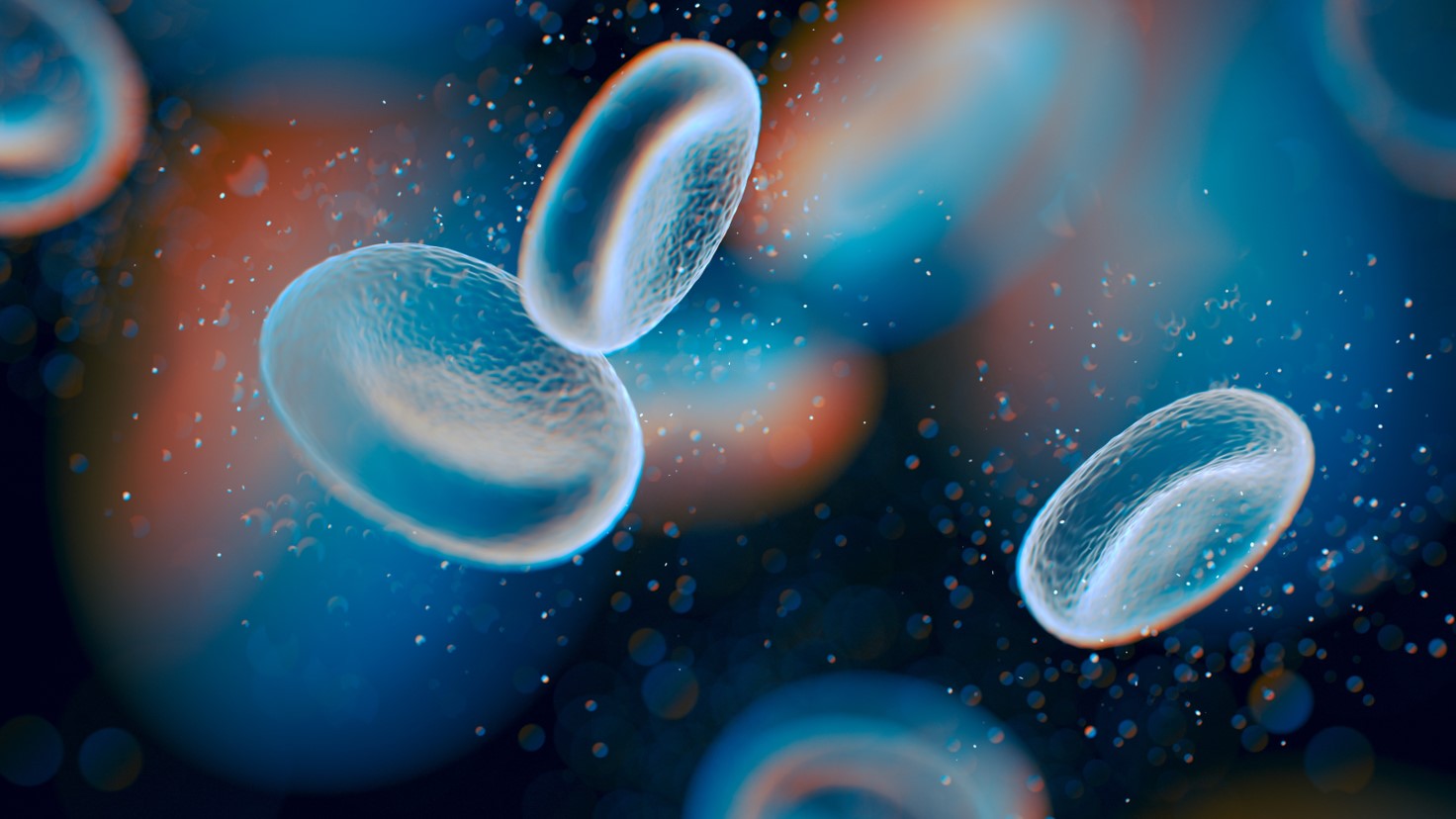 When he first started out in Hong Kong the innovation and technology ecosystem was barely existent. His team had to scrape and scrounge in working toward their initial discoveries. In 1999, the first Innovation & Technology Fund was created – a fund that has grown from a half million to 500 million HKD per project in nearly two decades.

Now, Prof Lo cites the rapid evolution of the healthcare and biotech ecosystem in the city as a reason why he remains rooted here: “When we were working towards a Down Syndrome test, I thought Hong Kong was the place where I could make it work. With access to samples through The Hospital Authority, a big grant from government, and the ideas – we felt that we were at the right place, at the right time, and doing the right thing.”

"The universities, for example, serve as incubators of new ideas, and entities such as Hong Kong Science Park are creating an “oasis of science” for budding and established pioneers"

Additionally, he cites other factors like Hong Kong’s multiple sources of talent, improving venture capital funding, and ancillary factors such as the legal system, that make it the ideal ecosystem in which to thrive.

What stands out most, perhaps, about his belief in Hong Kong is the collaboration taking place across entities to transform discoveries from bench to bedside. The universities, for example, serve as incubators of new ideas, and entities such as Hong Kong Science Park are creating an “oasis of science” for budding and established pioneers.

His career is a triumph despite the odds and he offers words of advice to aspiring pioneers: “The chance of positively changing the world by what you will do will justify the effort and risk of doing it.”

With his work now adopted in over 90 countries and used by over 6 million pregnant women every year, it is safe to say that despite the difficulties he encountered through his career - Prof Lo’s work has truly changed the world.