It takes a minimum of eight years R&D and testing to get a biomedical product to get from bench to bedside approval. But Dr Paul Cheng at BCT-100, conquered all challenges to push through Hong Kong's first FDA-approved drug.

Hong Kong is bringing together the growing scientific talent, the treasure trove of clinical data, the surging investor activity and growth in health/biotech startups, to meet the huge potential market opportunity.

Hong Kong sits on the doorstep to potentially the largest health market in the world. The huge potential of China’s health sector has been further put under the spotlight with the emergence of the Greater Bay Area initiative which identifies health as a key sector for development. Modern pharma companies are investing millions of dollars into R&D, securing the best scientific talent and the state-of-the-art labs that are popping up all over Hong Kong, China and Asia in general.

The biggest challenges faced by biotech startups are time and money. It takes a minimum of eight years R&D effort for a drug or medical device to go from scientific discovery to being approved as a product. During that time funding is critical to fueling the huge ongoing research, intensive testing and stringent trials required to gain regulatory approval. It is no wonder most ventures die before even getting close. And for startups in this space, the challenges seem impossible to overcome.

BCT-100, is the first Hong Kong-developed drug to receive investigational new drug approval from the FDA. Now, BCT-100 is under clinical evaluation in the US and the UK.

So for a Hong Kong-born doctor and his team to successfully create the first Hong Kong-developed drug to receive approval from the US Food and Drug Administration (FDA) to enter clinical trials, this is a near-miraculous achievement. Developed by Dr Paul Cheng and his team at Bio-Cancer Treatment International (BCT), BCT-100 is an anti-cancer treatment that shows effectiveness in treating prostate, skin and liver cancers.

Based at Hong Kong Science Park, BCT is one of over 100 biomedical technology companies trying to prove the healthtech valley of death can be conquered.

So what was the secret of BCT’s successful voyage of discovery? Dr Paul Cheng describes himself as a “trans-Atlantic hybrid” in his education – earning his MBBch and MD from University of Wales College of Medicine, where he focused on hematology, then further training in medical oncology from Memorial Sloan-Kettering Cancer Center.

At Sloan-Kettering, he first learned about drug development through the frequent rounds and clinical trials taking place at the hospital. Coming back to Hong Kong, Cheng had in the back of his mind to restart his medical practice but with an academic angle. He began to explore ideas around how to manipulate amino acids to treat cancer.

"It takes a minimum of eight years R&D effort for a drug or medical device to go from scientific discovery to being approved as a product."

When a cancer patient Dr Cheng was treating had shown improved health at times when his blood levels displayed lower levels of the specific amino acid, arginine, something clicked. At this point he partnered with Prof Thomas Leung and Prof Thomas Lo, academic biologists based at the Hong Kong Polytechnic University – and his eventual co-founders of Bio-Cancer Treatment International Limited (BCT) in 2000. Collectively they began exploring the link between lowering blood arginine and liver cancer.[1]

Six years of research later, they minted their first publication in Cancer Research. When further studies proved that their theory worked in animals, in liver cancer, melanoma, and prostate cancer – people got interested in turning the discovery into a drug development project, noted Cheng. “At the time it sounded like an impossible mission because I may be a moderately good scientist in thinking or translational research, but I had no training in drug development.” 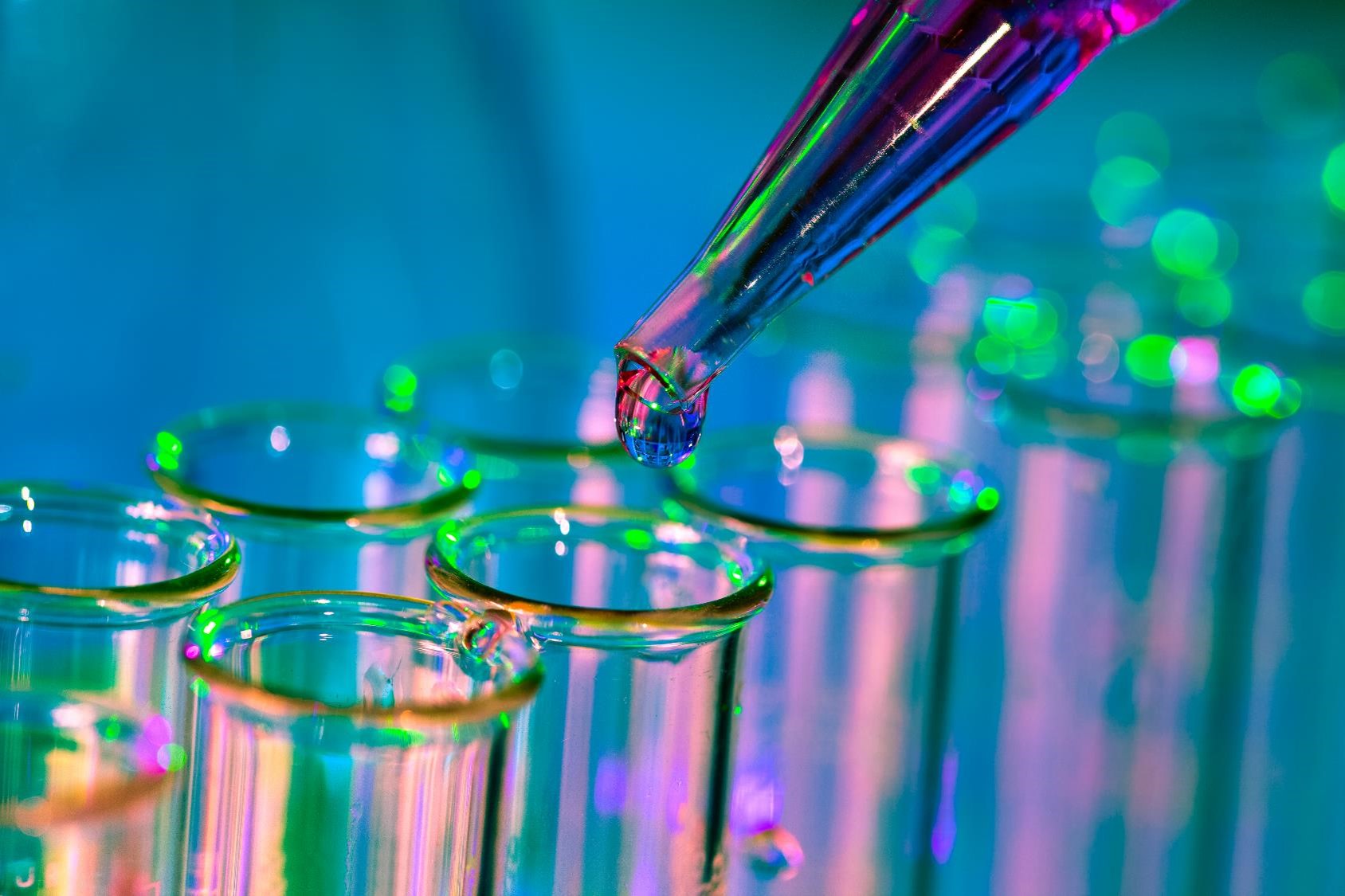 After years of research and testing, the team discovered a way to remove arginine safely by transforming hepatic arginase, a natural enzyme found in the liver, into an anti-cancer drug.

The treatment, BCT-100, is the first Hong Kong-developed drug to receive investigational new drug approval from the FDA. Now, BCT-100 is under clinical evaluation in the US and the UK. They are also exploring other uses of this approach such as treating viruses and autoimmune diseases. In March 2018, BCT was awarded the prestigious “Christian Doppler Laboratory Award” to continue their research related to rheumatoid arthritis.[2]

The journey has been long and hard but serves to highlight how Hong Kong with the combination of genuine world-class talent, expertise, resource and sheer determination can still overcome the huge odds of succeeding in medical discovery. “When I started almost 20 years ago, we had nothing. We had universities who gave us lab space but without much of the hardware support let alone software. Then Hong Kong Science Park emerged and this situation is now slowly changing,” he said.

BCT was among the first group of local companies to enter Hong Kong Science Park in 2007. Over a decade later, the company still resides at HKSTP to further its drug development. Dr. Cheng lauds the benefits of being a part of the Science Park eco-system, including the esteemed panel of biotech advisors, frequent means to be introduced to investors, and a community of scientists to work alongside. Their pioneering work continues to underscore the capabilities of Hong Kong as a potential leader in biotech R&D.

Dr. Cheng is a realist and while BCT’s success has shown what is possible for aspiring biomed pioneers, his experience shows how hard the path was for his team and it will remain challenging for those following his footsteps.

“If you have a good idea, try it, but be mindful there are a lot of hurdles you have to overcome.” The hurdles he describes include navigating regulatory bodies around the world; ensuring intellectual property is protected; playing the chicken-and-egg game of needing funding to produce results but needing results to acquire funding; and balancing the business of medicine while still maintaining a career as a practicing physician.

"Dr. Cheng lauds the benefits of being a part of the Science Park eco-system, including the esteemed panel of biotech advisors, investors, and a community of scientists to work alongside.”

Despite the never-ending challenges, the growing number of success stories and lives that BCT has changed has made the struggles worthwhile for Dr. Cheng. He carries in his wallet the family photo of a boy whose sarcoma is in complete remission due to treatment with BCT-100 and related surgery. “Here is one life I have changed for the better. If I didn’t see any response, I might have given up.” Another case of metastatic melanoma or skin cancer in the US was treated with BCT0-100 also resulted in complete remission, while the patient has been cancer-free for almost three years.

For the future pioneers who may be unsure about making this leap of faith, Dr. Cheng advises, “dare to make hypotheses. They may be laughable to some, but if you pursue it and you have this conviction that it works, then it might just work.”