Article Summary:
For Professor Tsui Lap Chee, the lessons from cracking the codes to cystic fibrosis and the human genome are to relentlessly pursue the question of why and how success stems from simply focusing on each small step in front of you.

Thirty years ago, a major discovery was made by a Shanghai-born, Hong Kong raised scientist. A discovery that truly changed the face of genetics, genomics, and in human health itself.

But rather than point to a specific eureka moment that is often the focal point for a scientific breakthrough – this scientist reframes his truly ground-breaking success away from a singular moment in time.

Professor Tsui Lap-Chee, a world-renowned molecular biologist and Founding President of the Hong Kong Academy of Sciences (ASHK), credits his ability to recognize progress made in small steps – rather than big moments – as critical to the success that has spanned his career.

Discovered the genetic mutation that causes cystic fibrosis – a disease that causes persistent lung infections and hinders a person’s ability to breathe and is the most common, life-limiting genetic disorder in Caucasians

Educated at the Chinese University of Hong Kong before pursuing his graduate education in the US – Professor Tsui cites his constant curiosity and desire to understand why things happen as the reasons why he pursued the field of science.

That curiosity eventually led him and his team toward a decades-in-the-making discovery for the genetic mutation that causes cystic fibrosis – a disease that causes persistent lung infections and hinders a person’s ability to breathe and is the most common, life-limiting genetic disorder in Caucasians.

This major breakthrough unlocked the secrets of human genetics and Tsui’s work paved the way for the ground-breaking Human Genome Project and the HapMap project.

The proof of his patience becomes unsurprising the more you speak to Professor Tsui, or learn of his first remark made to his team member, Richard Rozmahel, after he noticed the mutation that led to this groundbreaking discovery. It was not one of exuberance – but one of affirmative and ongoing inquiry: “That’s very good, Richard. Now show me that it’s real.”[1]

What followed was a five-month testing process between May and September 1989 to ensure that this monumental discovery was in fact, real.

At a time when the map of the human genome did not exist and technology was more primitive than it is today – this discovery was truly ground-breaking. Not only did this discovery offer hope for diagnosing and treating those with cystic fibrosis, it also introduced the industry to new tools for studying inherited diseases and led to the mapping of chromosome 7, which was the key to paving the way for the Human Genome Project.

"This major breakthrough unlocked the secrets of human genetics and Tsui’s work paved the way for the ground-breaking Human Genome Project."

“Scientific research builds on small steps of incremental refinement and continuous innovation,” the molecular biologist explains. “We made identifying the gene for cystic fibrosis our end goal but we had all sorts of problems along the way. Through cumulative small steps, one at a time, you eventually come out with a series of solutions that solves a big problem.” 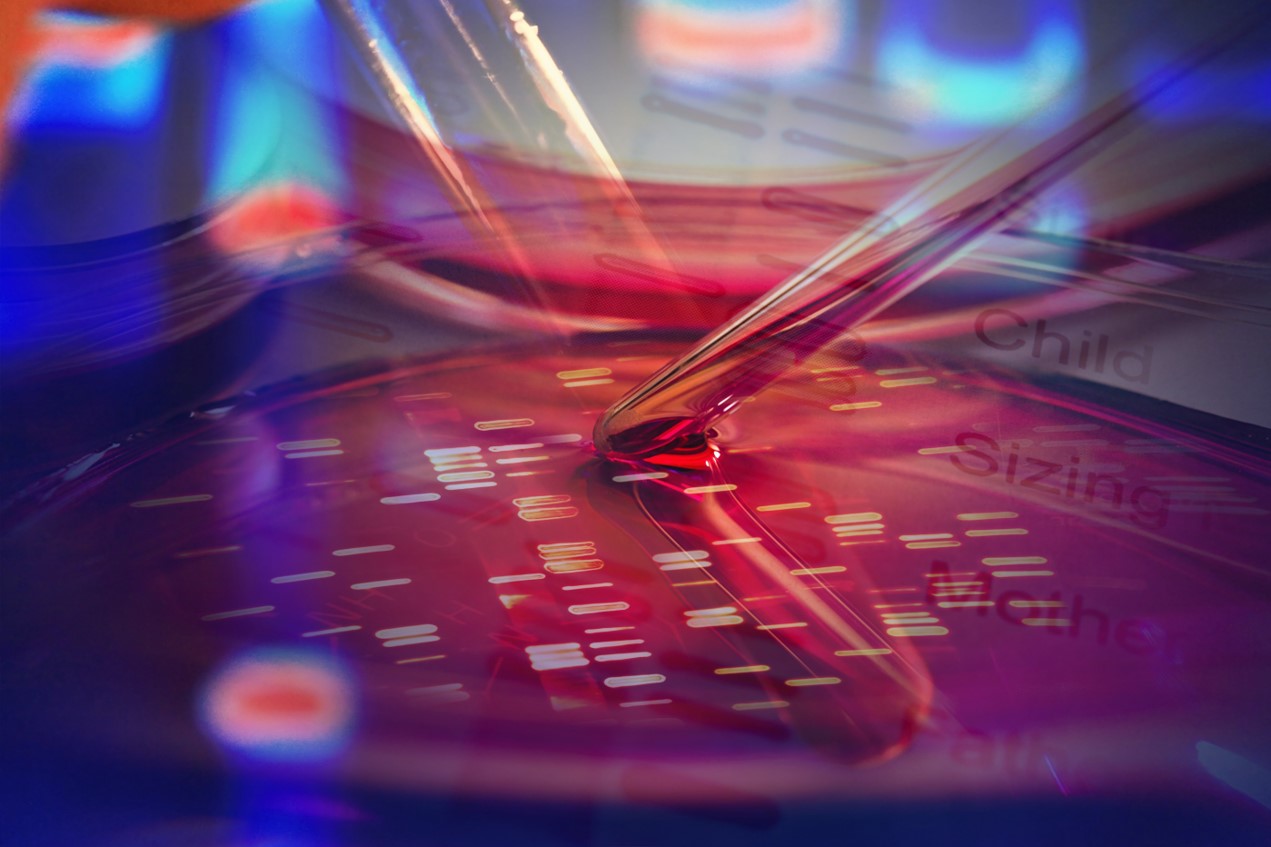 Through this perspective, he’s redefined what it means to jump for joy as a scientist: “If I were jumping, it would be a very slow jump.”

However Professor Tsui has many reasons to jump in celebration of. His accolades include numerous scientific awards, elected members of six learned societies, 16 honorary degrees, the Order of Canada, the Gold Bauhinia Star and the Grand Bauhinia Medal. In addition he is the current President of the Victor and William Fung Foundation, Hong Kong; Director of Qiushi Academy for Advanced Studies; and Master of the Residential College of International Campus, Zhejiang University, and formerly the 14th Vice Chancellor of The University of Hong Kong, prior to which he served as the Geneticist-in-Chief at the Hospital for Sick Children in Toronto and University Professor at University of Toronto, Canada.

Today, Professor Tsui resides in Hong Kong – a place he cites as fertile ground for collaboration due to joint-efforts between universities and hospitals to develop outstanding biomedical research, the medical healthcare system, and the city’s ecosystem and job market. “Research is all about teamwork – and requiring different expertise to solve a problem. Sometimes pioneers need help, even if they don’t know it.”

He also points to entities such as the Hong Kong Science Park – which brings together advisors, investors, and pioneers – as a proponent of multidisciplinary collaboration.

In his leadership role at the ASHK, he has helped launch pivotal events and exhibitions such as the Science & Technology Innovation Summit, create mentorship programmes, and publish research reports to advance science and technology in the city. Most recently, the ASHK established the Hong Kong Young Academy of Sciences (YASHK) consisting of a group of young university professors who join the effort in building Hong Kong a science and technology innovation centre and nurturing student talent in Hong Kong across the fields of math, chemistry, physics, and biology. He also played a key role in securing an additional HK$20 billion in government funding to strengthen the research capabilities of Hong Kong universities through the Research Endowment Fund.

"Another reason why success is multiplied in Hong Kong? We have the pioneering gene, it’s in our blood.”

As the line between industries starts to blur and digital and technological know-how are required for many professions, Professor Tsui also highlights why science isn’t just for individual scientific disciplines anymore: “More areas are interconnected now, a biochemist may also study engineering – and big investment companies are looking to hire people to understand what health is all about.”

This interdisciplinary collaboration doesn’t stop within Hong Kong, but also expands to the wider Greater Bay Area as a whole. For example, the manufacturing capabilities in Shenzhen can support research talent in Hong Kong to transform results into business opportunity. As a Foreign Member of the Chinese Academy of Sciences, he has a direct line of sight into these opportunities.

Whether within an institution, across organizations, or even across borders – what is clear is that Hong Kong is a city rich in opportunities to form collaborations and make scientific breakthroughs.

Another reason why success is multiplied in Hong Kong? “We have the pioneering gene, it’s in our blood,” Professor Tsui remarks with a smile. This pioneering gene bodes well for a population faced with a unique opportunity to collaborate and innovate, arising from the emergence of the Greater Bay Area and proximity to the world’s second largest market.

Regardless of what field an aspiring pioneer may be studying, wherever they may work, or what their goals may be – his advice remains the same: “Be collaborative. Be observant. Be innovative. And be passionate about your work.”